2 Oct 2010 (Sat): London-Paris
Started our journey early by taking the underground to Canada Water station...our meeting point for this Expat Explore 16 days Europe tour. Saw a lot of people waiting there as well and I thought there were so many people on this tour...found out later on that half of the people were on the 12 days tour...just that we departed on the same day. :p Btw, this tour is a lil' different from other tours coz it's a mix of a tour and backpacking...not just hop on and off the bus. It was pretty good coz we have quite a lot of time to walk around and explore the cities ourselves instead of rushing from point to point all the time. =) 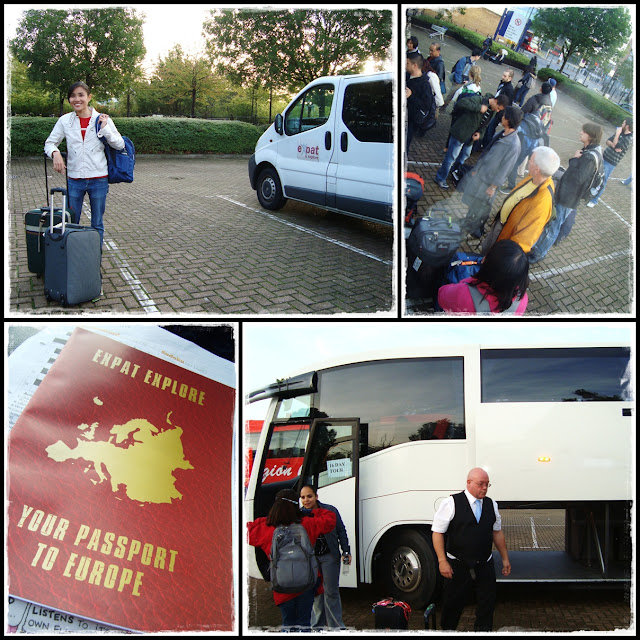 Began our 16 days journey with an Expat Explore 'passport' and our driver, Steve. The 'passport' was good coz it was filled with all the information about our trip and the places that we will be visiting. 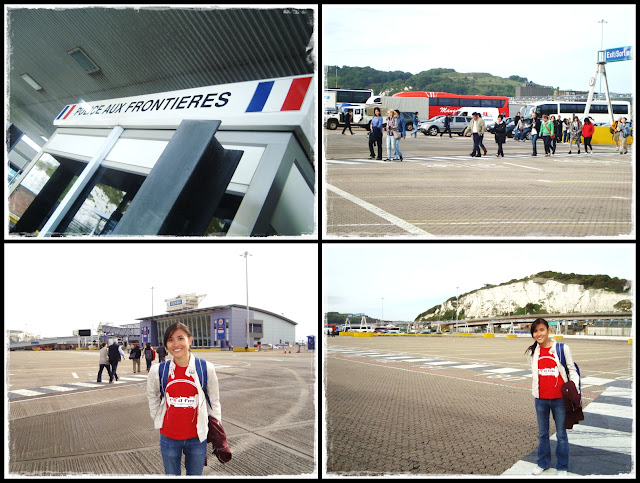 Crossed the border of UK and France at Dover. 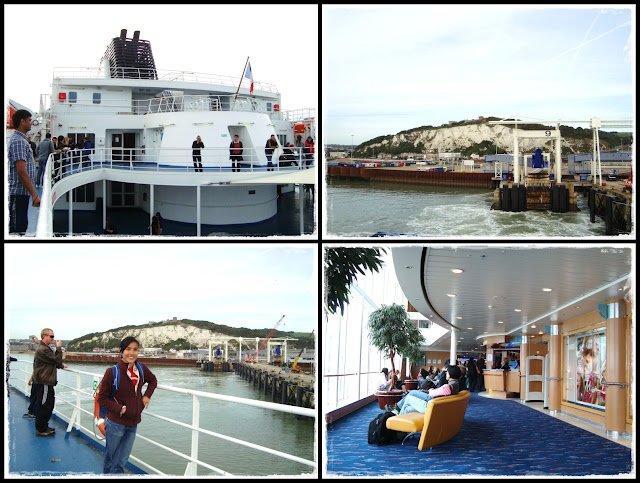 On the ferry to France 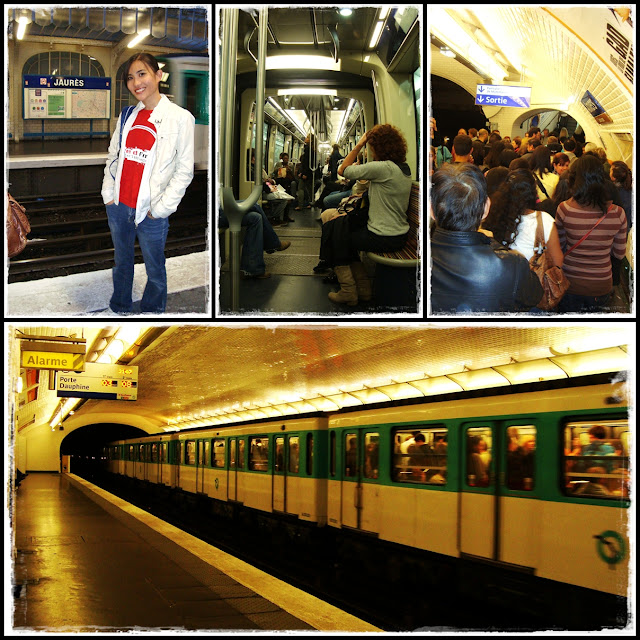 Our whole group took the metro from our hotel to Paris city centre for our walking tour...traveling like a Parisian...oh yeah! 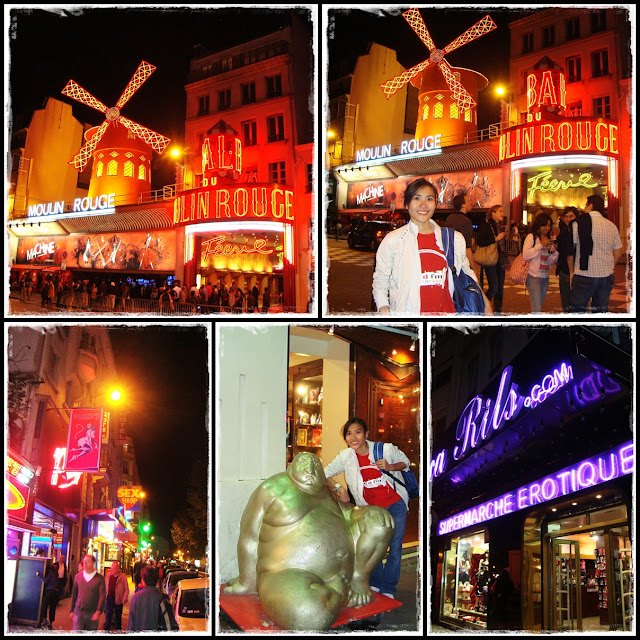 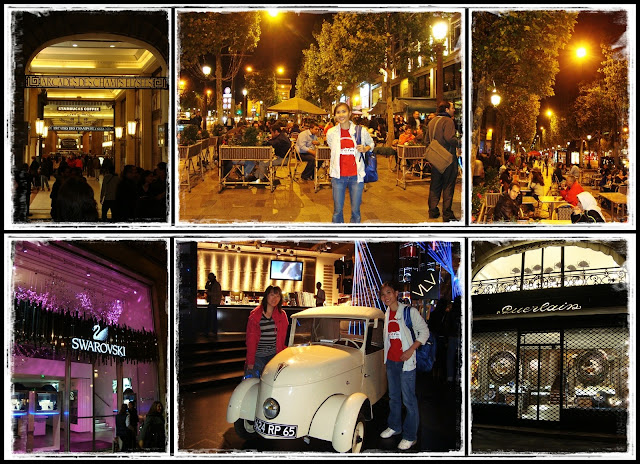 The famous avenue in Paris...Champs Elysees

Eiffel Tower from far...and I forgot the name of that bridge.

3 Oct 2016 (Sun): Paris
Started our day with a walking tour around Paris with our tour guide, Naomi. The walking tour ended around noon and we had the rest of the day free to explore the city ourselves.

Our entourage traveling on the metro again. ;)

There was a marathon going on in the city...had to run through the runners to cross the roads.

Paris National Opera House and a monument (forgot the name). 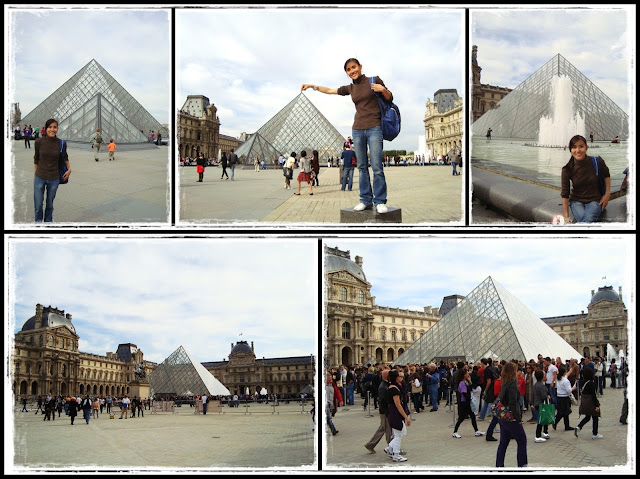 So many people at the Louvre Museum!! It was the first Sunday so entrance was FREE...lucky us!! =) 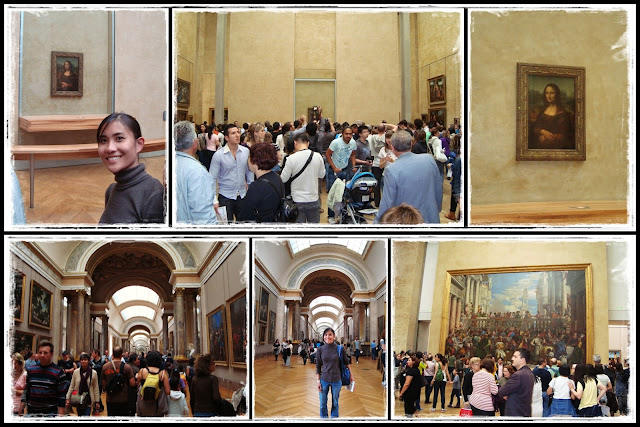 We found another side entrance for the Louvre and there were no queue at all so we got in without waiting and for free...pretty neat huh! :p I'm not an artsy person so just followed the crowd and headed straight to look for Mona Lisa!! 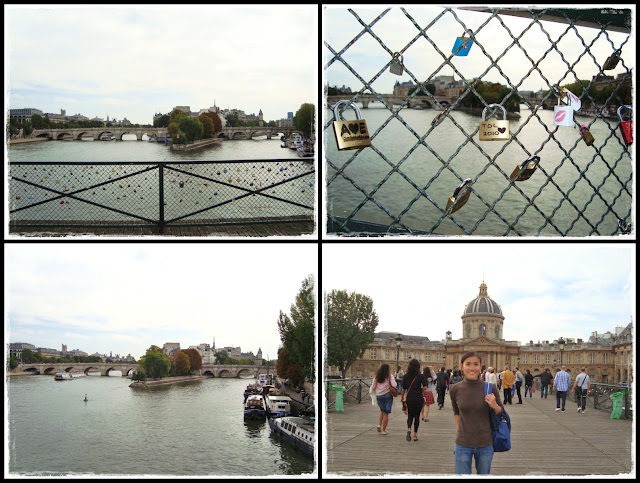 Lotsa padlocks on the bridge 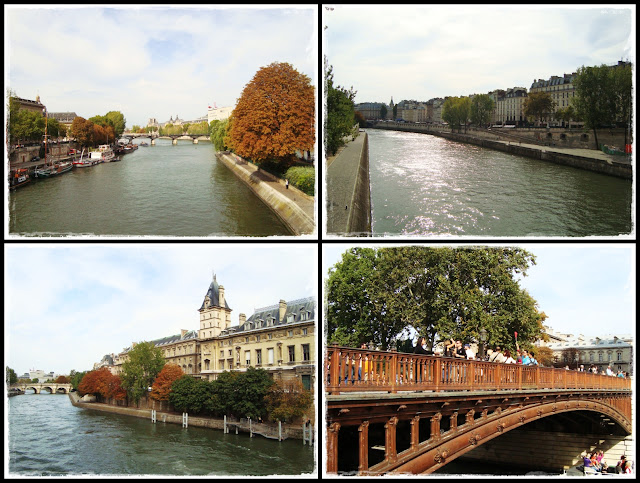 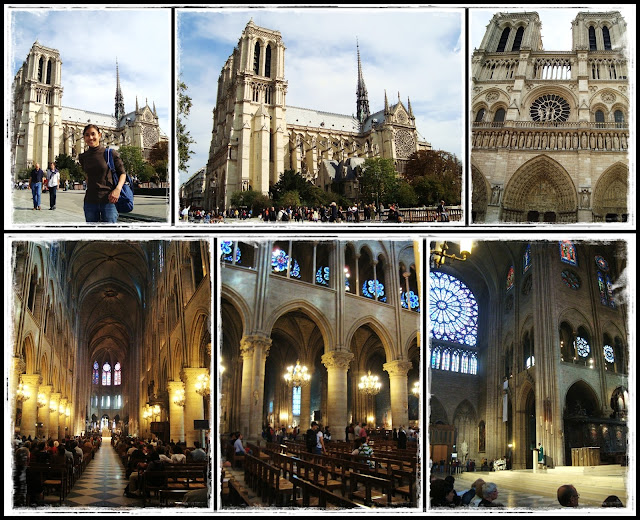 The Notre Dame...most people know this coz of 'the Hunchback of Notre Dame'. :p It was Sunday so there was a service going on while all the visitors were walking around the cathedral. 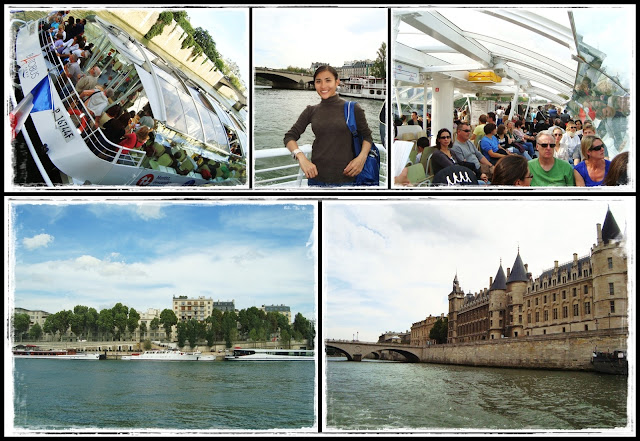 Walked along the river also

Went back to Champs Elysees again for the day view...so many people queuing to get into Louis Vuitton store!!!

Saw this chinese couple taking pictures as we were walking pass Arc de Triomphe...it wasn't professional photoshoot coz they were taking photos themselves and dressing up like this?? The mom was even holding her scarf and spinning around...omg! Worse still...that girl was changing back to normal clothes on the street. =.= 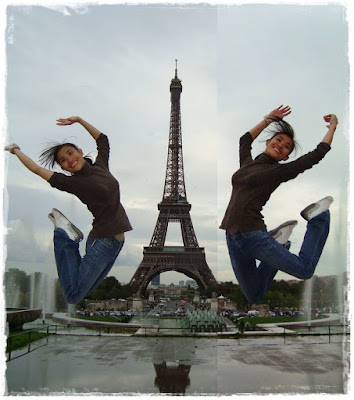 Hopped back onto the Batobus and went for another round to fully utilize our tickets while waiting for the sky to turn dark...haha...kiasu Asians. :p Instead of enjoying the sceneries...I was busy playing with these cute kids on the boat...they're so adorable!! That guy in the 3rd pic saw me playing with his younger son so asked me to take a picture with his son...lol!! =)

Went back to catch the night view of Eiffel 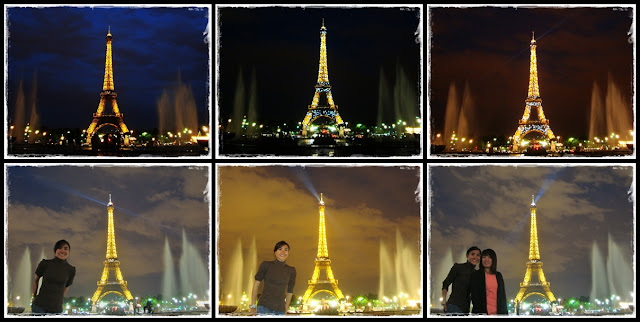 Trying out different effects for night view on my tripod and watched the light show that lasted for 5 minutes.