2 Aug 2010 (Mon): Manchester City Center & Old Trafford
6 of us made a trip to Manchester last Monday...booked our train tickets a month earlier so got it pretty cheap. :) So what do you know about Manchester? I'm sure most people will answer...Manchester United!! Yup...and that's the main reason for my visit this time around. Well, I'm not a football fan but MU is like one of the biggest thing in UK...of course I wouldn't wanna miss it. :p 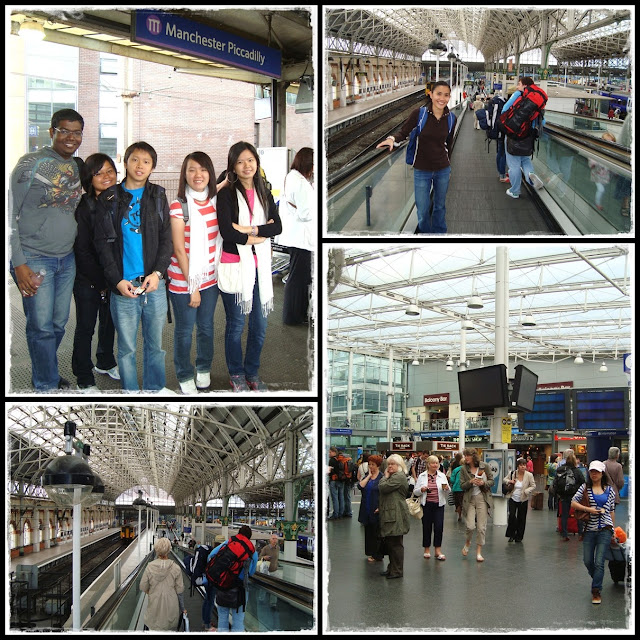 Manchester Piccadilly train station...the journey was bout an hour from Sheffield by train.

Manchester Arndale shopping mall in the city center. As I mentioned before, there's a wheel in every city. 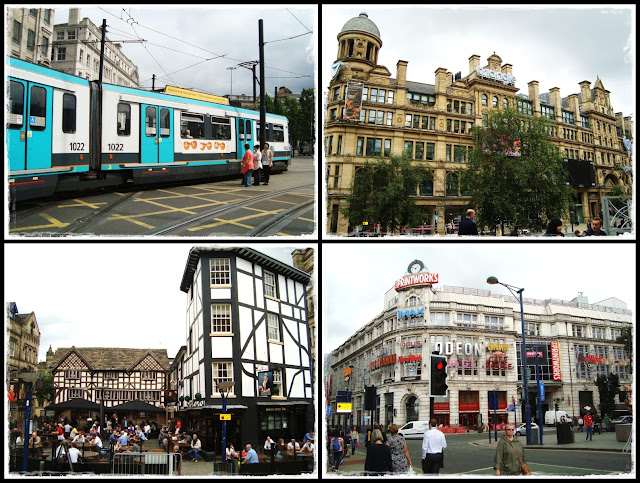 Random pics around the city center 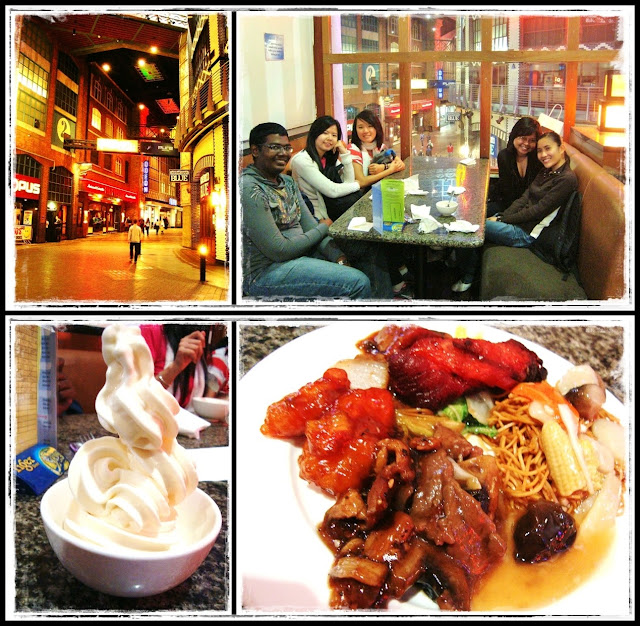 Had our lunch at this chinese buffet place...I made that ice-cream...hehe! 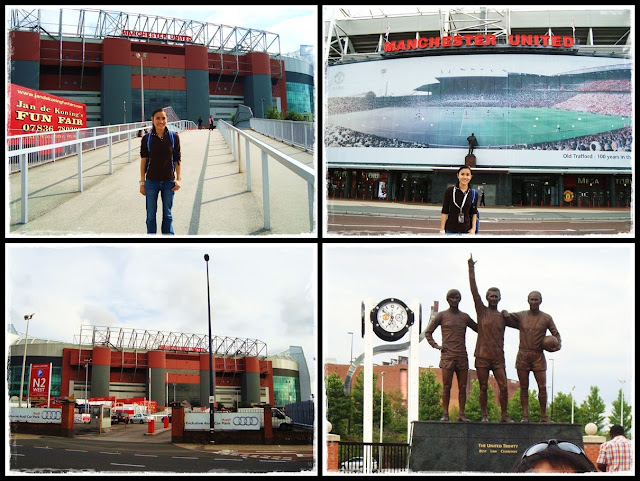 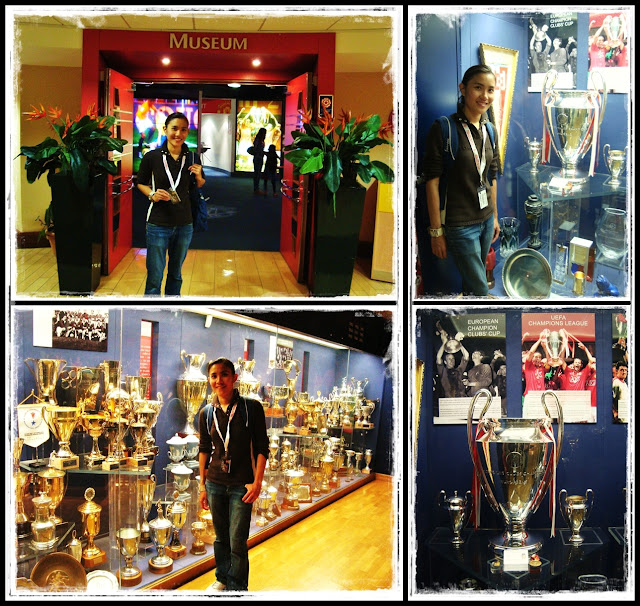 Visited the museum before the stadium tour...as usual I was just busy taking pictures. :p 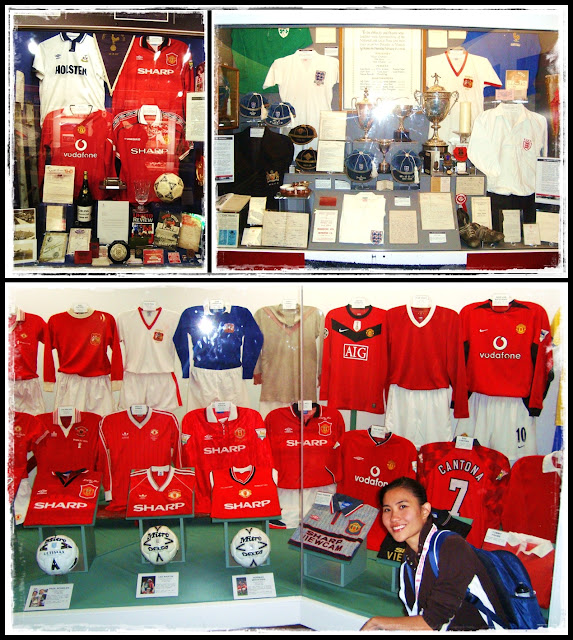 Many many 'ang ang' jerseys

Not a fan of 'em but very kiasu-fied...everything also must take picture. :p 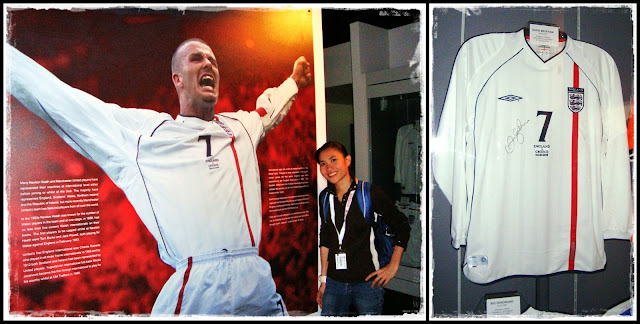 I spotted something on this wall...hehe...Beckham again! :p 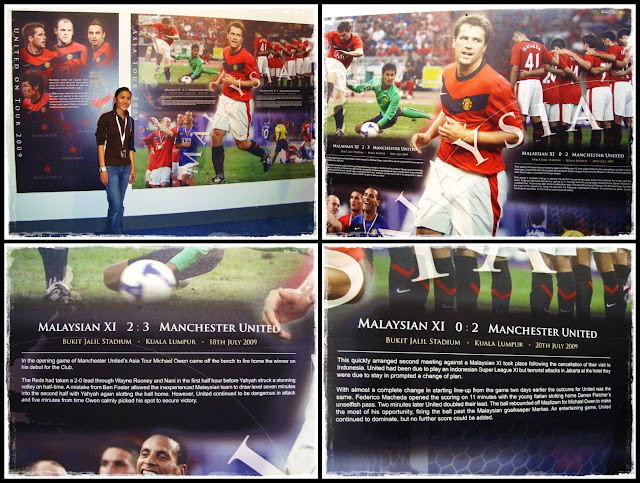 Surprisingly they had such a huge posted of their 2009 Asia tour...especially the match against Malaysia.

I was basically just 'hunting' for Beckham's name all over the museum. :p 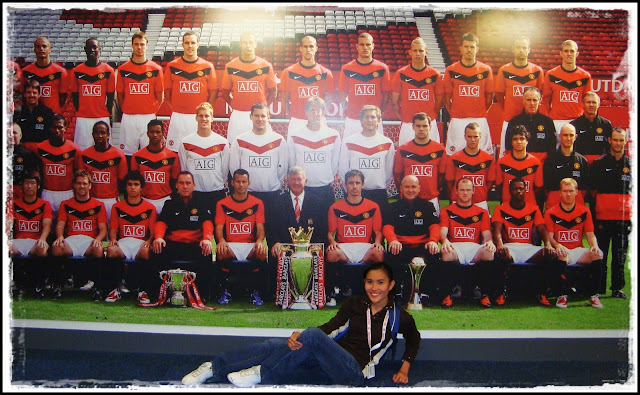 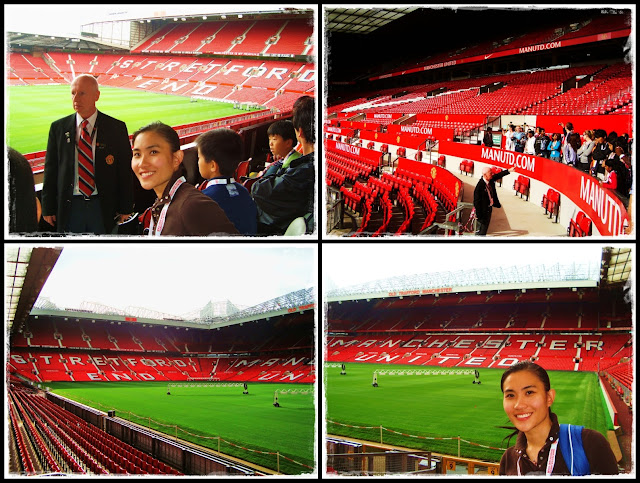 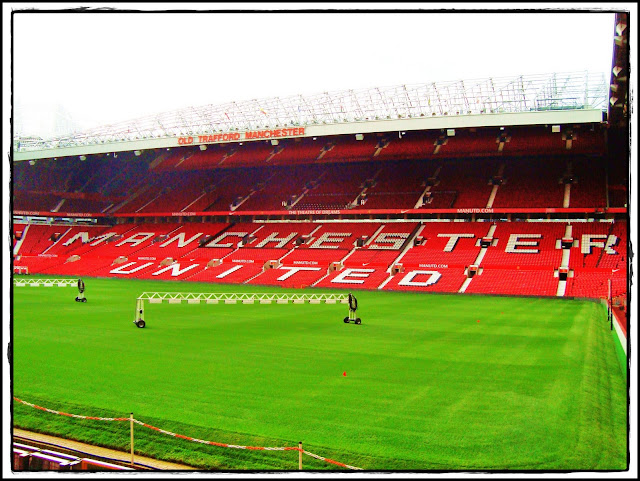 Munich Tunnel to commemorate the Munich Air Disaster in 1958 that killed 8 players.

The players lounge where they hang out before and after a match. I reckon this was where Beckham and Victoria met. :) 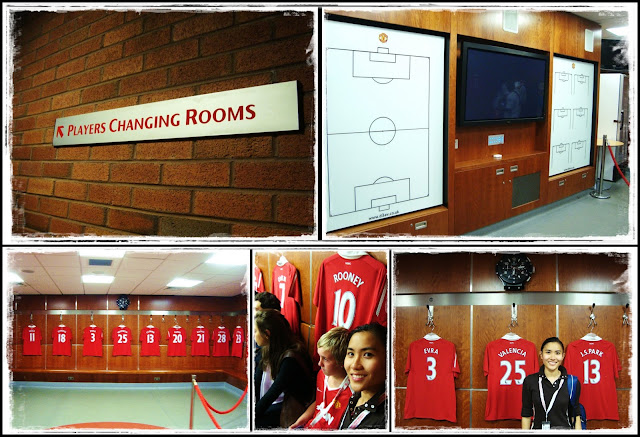 The players changing room...this is not the real one though...just for visitors.

The tunnel where the players run out from. They said 'Don't touch the grass' but look at what JR is doing. =.= 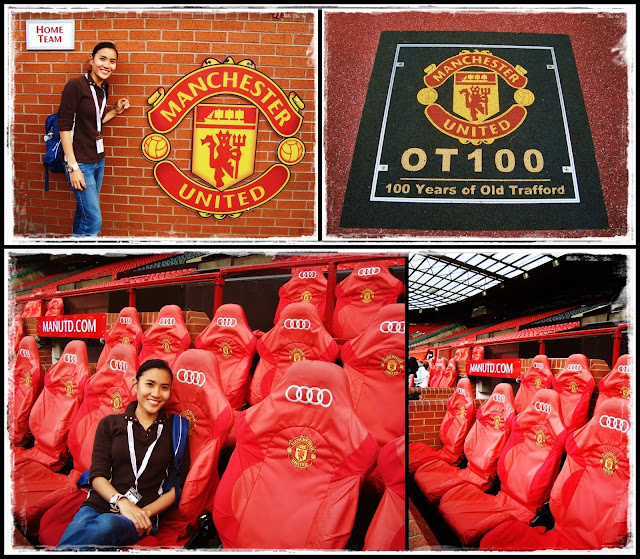 The Megastore...lots and lots of MU merchandise. 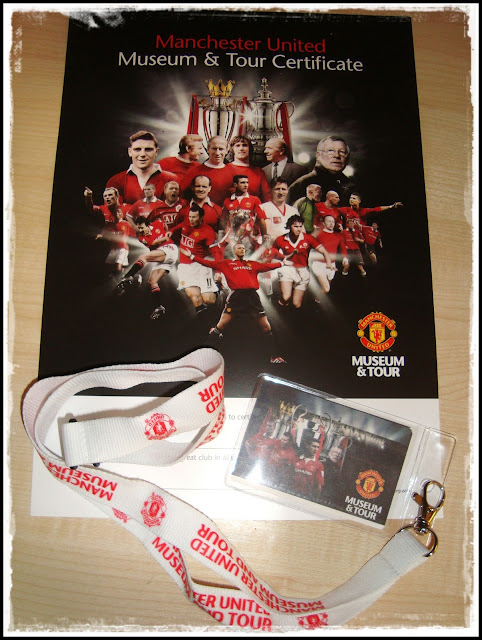 End of our Manchester trip :)
Powered by