20-21 September 2008: Birmingham Trip
I had been hoping to go to Birmingham and I was glad when Cristina said that her host family in Birmingham will be comin' over to pick her up during the weekends. So I 'muka tebal' and ask if I can tag along...yeah!! Denver (Cristina's host dad) came to UAH on Saturday morning and it took us about 2 hours to arrive Birmingham. As compared to Huntsville, this is a bigger city and I finally saw some taller buildings over here...felt like I was back in KL...haha!! Daniel brought me for a tour around Birmingham...we went to the Vulcan Park, visited University of Alabama in Birmingham (coz Daniel is studying in UAB) and went for dinner and movie after that. Even though this trip was kinda short, I really had a great time and enjoyed it a lot...hehe!! :) 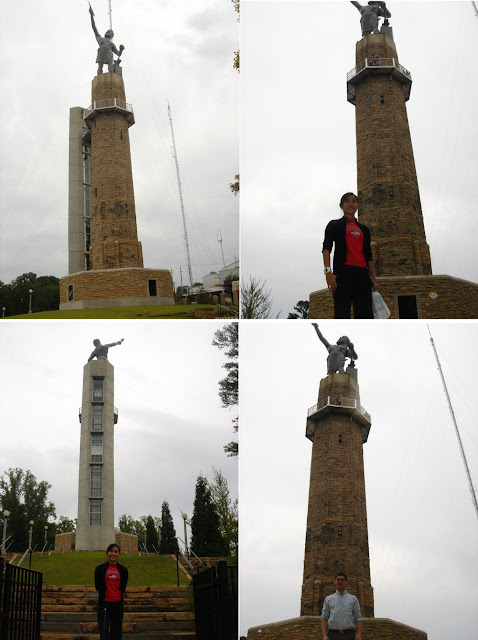 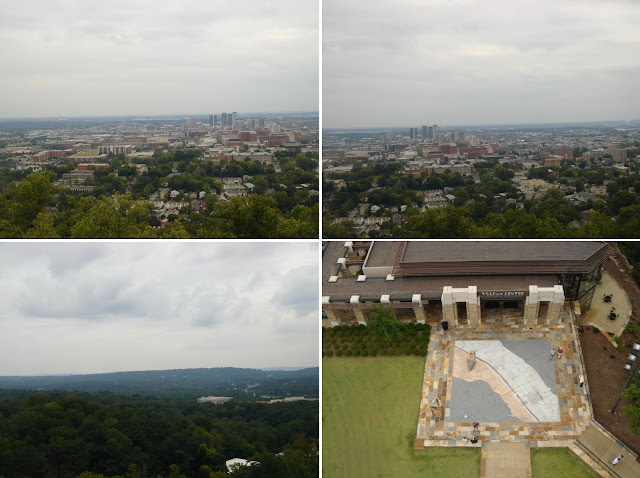 Picturesque view of Birmingham from the top of the statue...very beautiful!!! :)

Birmingham's history is shown here too... 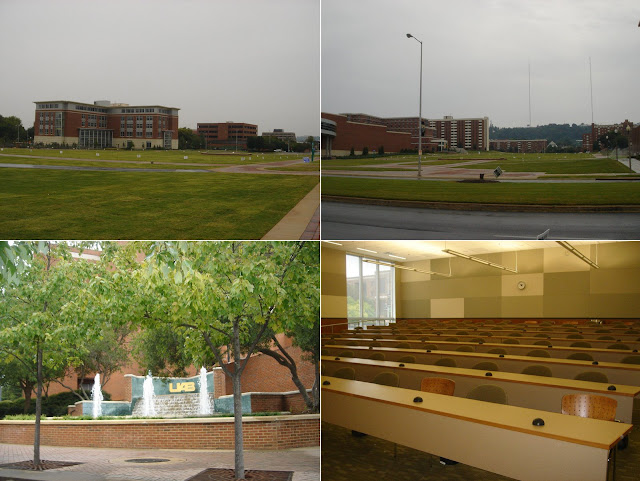 Daniel, Kedar & I went to PF Chang's for dinner. 2 weeks in a row...last week was in Bridge Street...this week in Birmingham...haha!! Chinese food...yummy!!