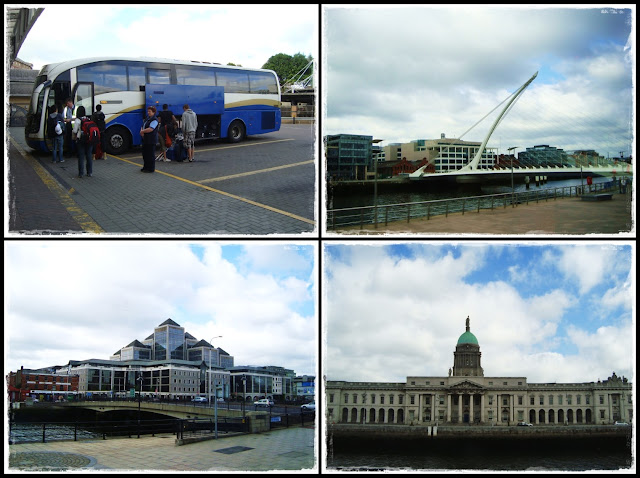 Arrived Dublin city at about 10.30am 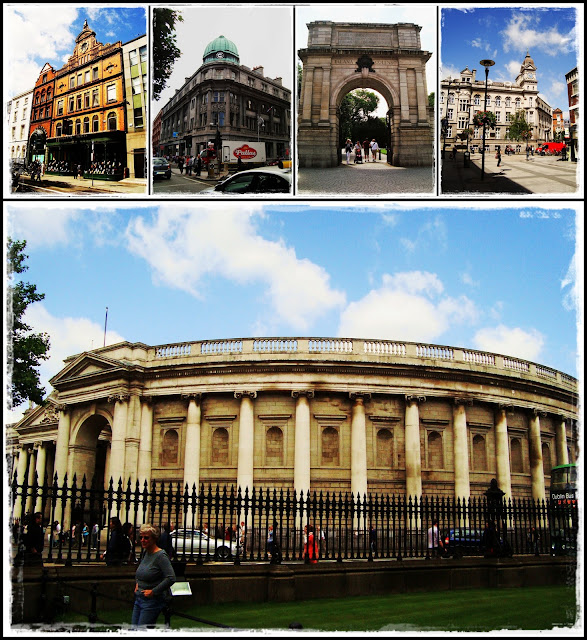 Juz some pics of random buildings. We were supposed to drop our bags at the hostel first but were given the wrong direction by 2 Irish...ended up carrying my 10kg backpack walking around the city for 10 hours! =.= 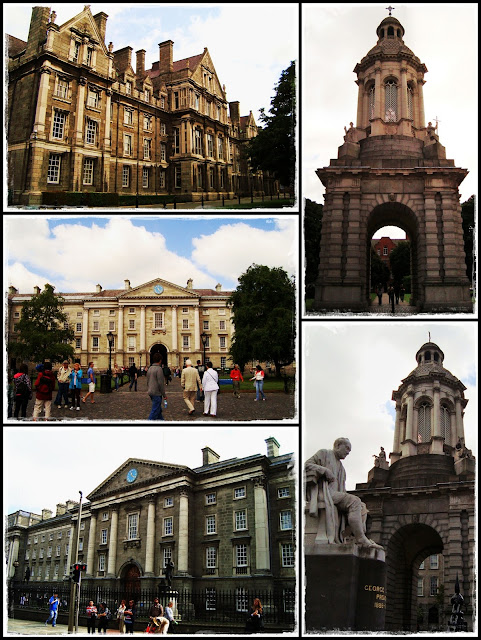 Heard of St Patrick's Day? This is St. Patrick's Cathedral...niceee! 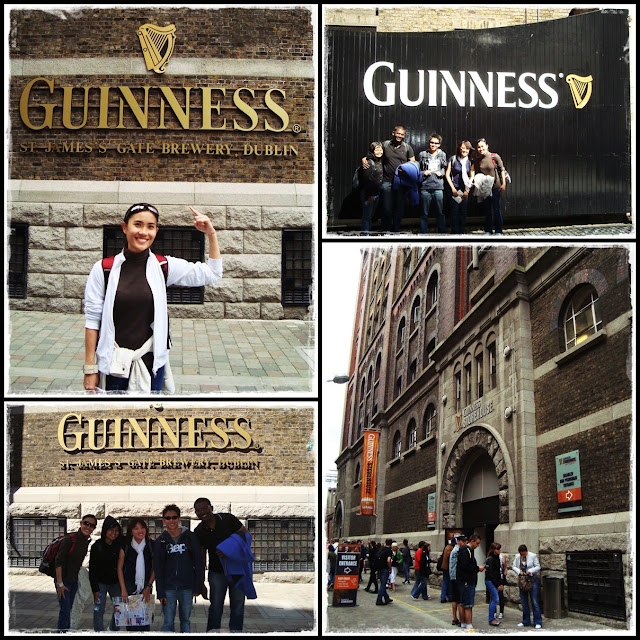 The most famous thing in Dublin is of course...Guinness!!! I'm not a fan of stout but since we're already here...of course we didn't wanna miss it!

I guess a lot of people drink Guinness but doesn't know where it comes from...now u know the answer is Dublin, Ireland! And surprisingly, Malaysia appeared for the Asia/Pacific region!! 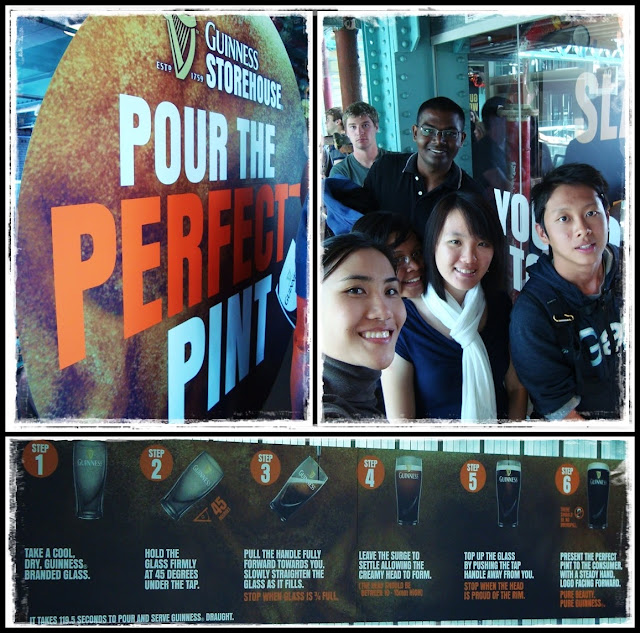 Waiting for our turn to learn to pour our own pint of Guinness...muz follow the steps also!

We got a certificate for pouring a perfect pint of Guinness...hahaha!! 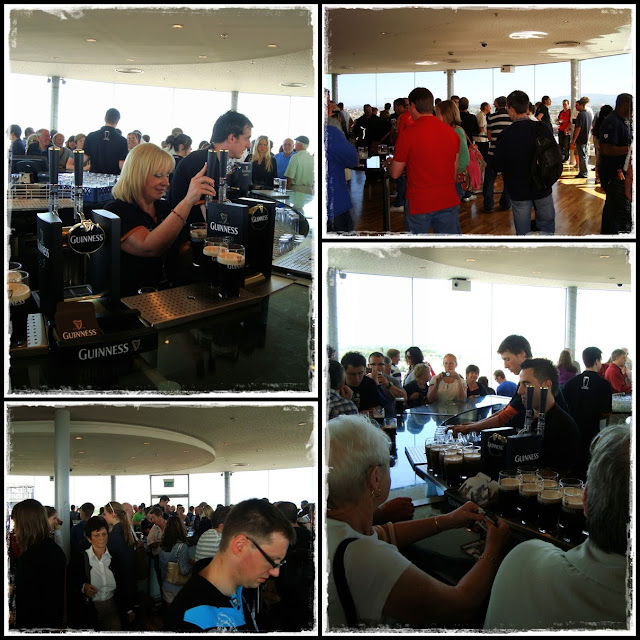 The Graviti Bar filled with visitors

Our lunch at a small local bar...forgot what I ordered....something beef with Guinness. 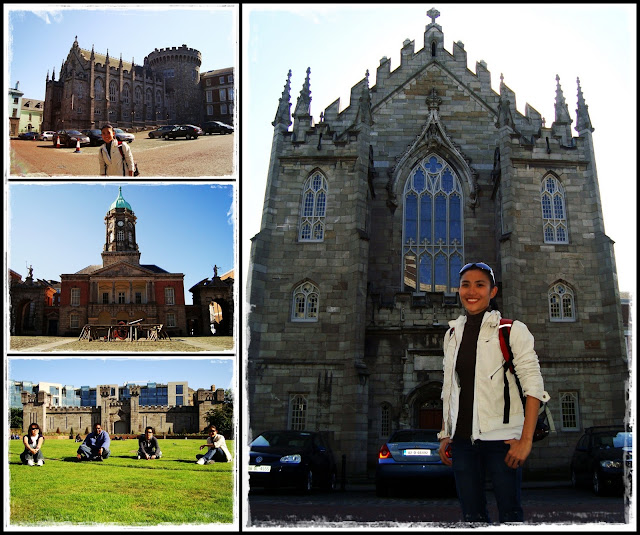 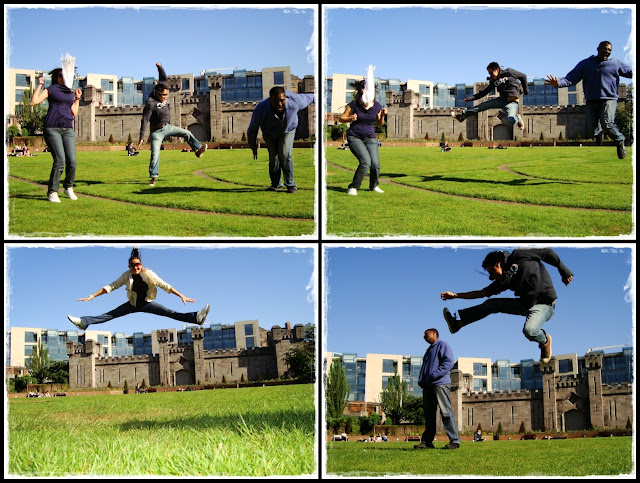 Jump shots at Dublin Castle...other people might think that we were crazy. The top 2 'failed' jumpshots are soooo funny!! WeyShin's face is constantly covered by her scarf, JiaRong had 1 nice one, Joshua 2nd pic is hilarious!! The last pic is awesome...karate kid!

The famous 'overpriced' Temple Bar. There was a cycling race going on so it was a lil' crowded. 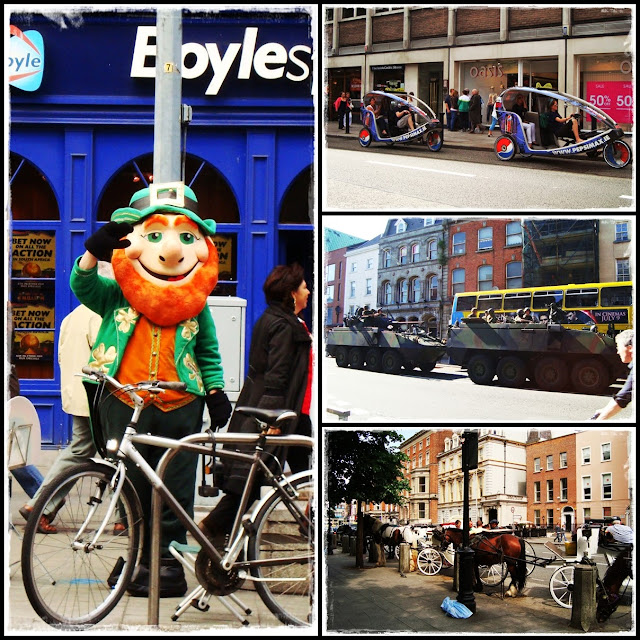 Mount Eccles Hostel...were here for only few hours just to sleep before catching our early flight to Liverpool the next morning. Josh said he didn't manage to sleep well coz a couple was making some 'interesting' sound effects...erm...u can ask him bout it or let your imaginations run wild. :p
Powered by