15 Oct 2010 (Fri): Amsterdam, Netherlands (Holland)
Welcome to the capital that is famous for clogs, windmills, tulips, legalized prostitution, space cake, magic mushrooms, 'drugs', etc. :p Don't get me wrong, I wasn't interested in the latter ones...lol!! To me, Amsterdam was just another country...nothing much special apart from the Red Light District...yes I know I'm boring. :p Besides, this was our 2nd last destination for the tour so I was kinda tired already. 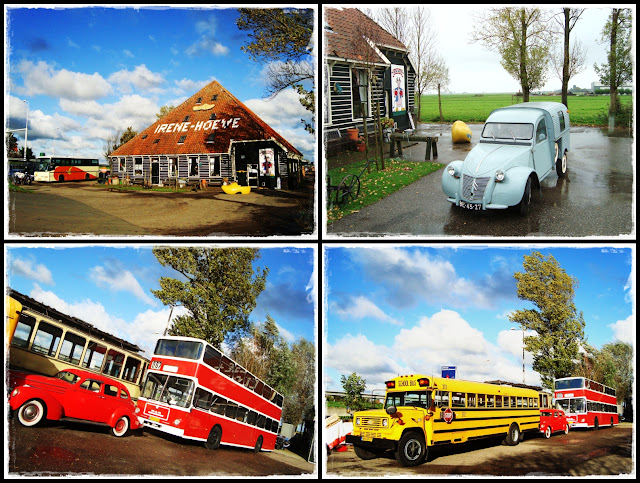 Our first stop...Clogs & Cheese factory. I dunno why they had so many 'antique' vehicles there though. 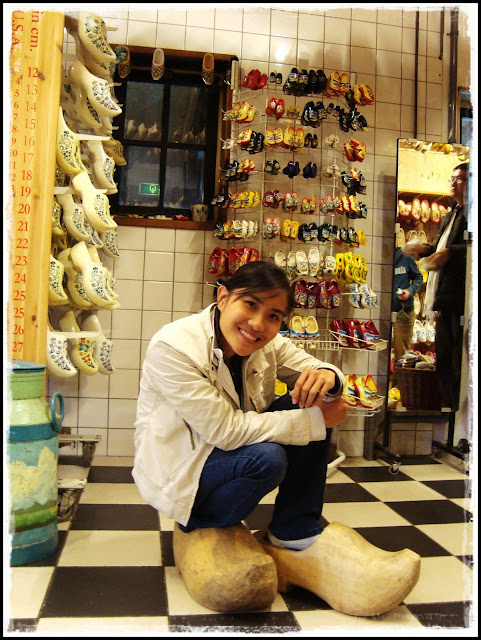 Posing with the giant clog. 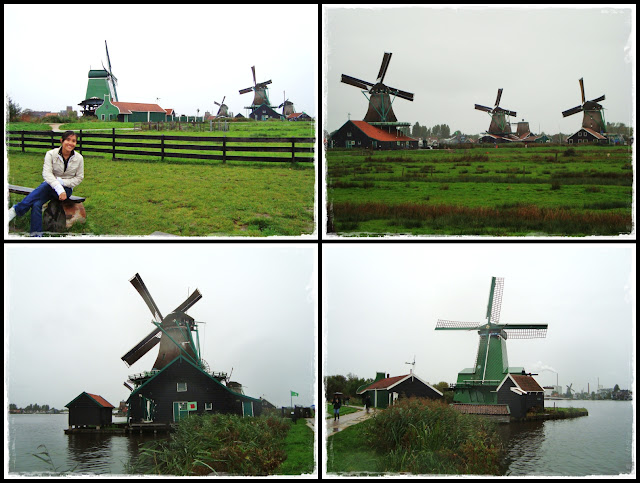 The weather was rubbish (very British...lol!)...was raining all day while we were there. Had to edit all these photos coz it was all gloomy and dark. 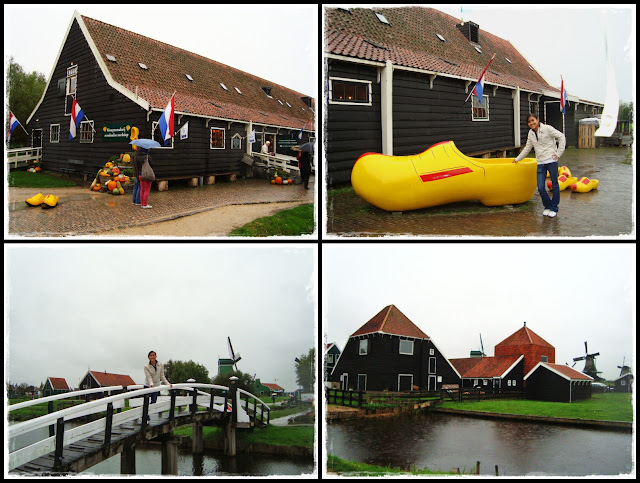 Zaanse Schans was just a 'picture-stop'...snap snap and cabut.

Took the opportunity to take pics with our tour guide (Samie) and driver (Steve) coz it was their last day in the tour. We had another driver & tour guide for the last 2 days of the tour. 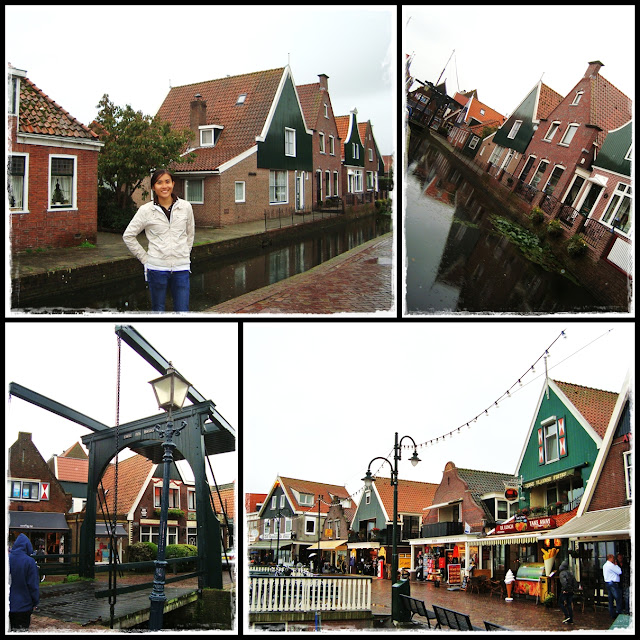 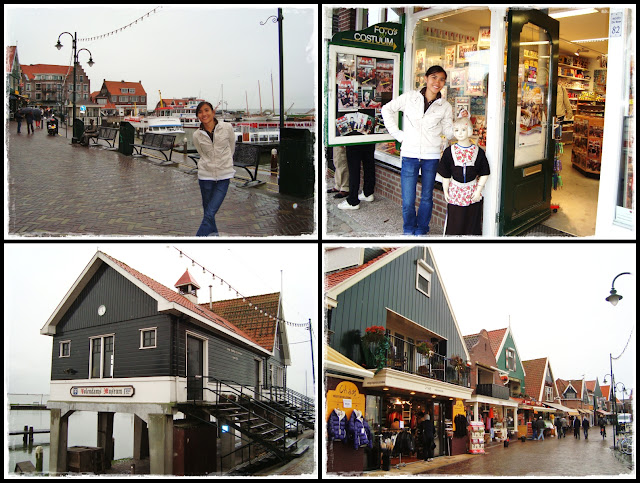 Honestly, I had no idea why were we there coz there was nothing to do or see. =.= 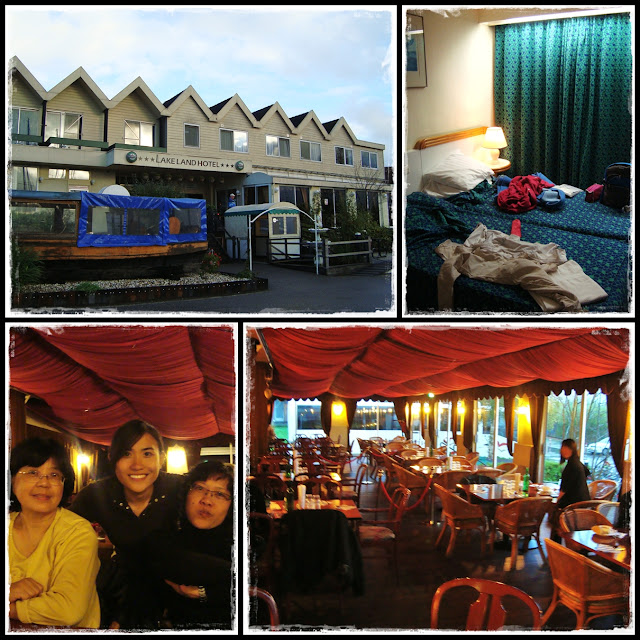 Back to our hotel for dinner after an afternoon of sightseeing.

Went to the city center after dinner for our Red Light District night tour.

We were advised not take pictures in Red Light District to avoid being splashed urine or acid by the prostitutes...so these were the few pics that I took. =.= Btw, coffeeshop there is not like our 'kopitiam', you don't go there for food...you go there if u want to get some 'high-ness'. :p 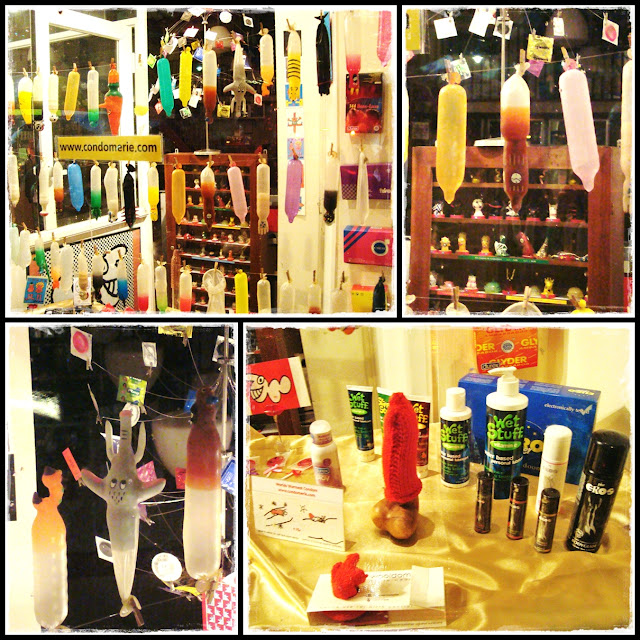 This interesting shop has so many different designs of condoms. There's 'Big Ben', elephant, etc...you name it, they have it. :p

16 Oct 2010 (Sat): Bumming in the hotel
We spent almost 2 whole days in Amsterdam...pretty good coz we had the second day free to explore the city ourselves. But guess what I did on the 2nd day?? Hehe...I was lazy to walk so decided to stay in the hotel for the entire day. :p

Went for a walk and took some pictures around our hotel. It was so freakin' windy that day that I thought I was gonna be blown away by the wind!!

Quickly took some pictures of the blue sky before it turns dark again. I was too free so used my tripod to take some crazy jumpshots. 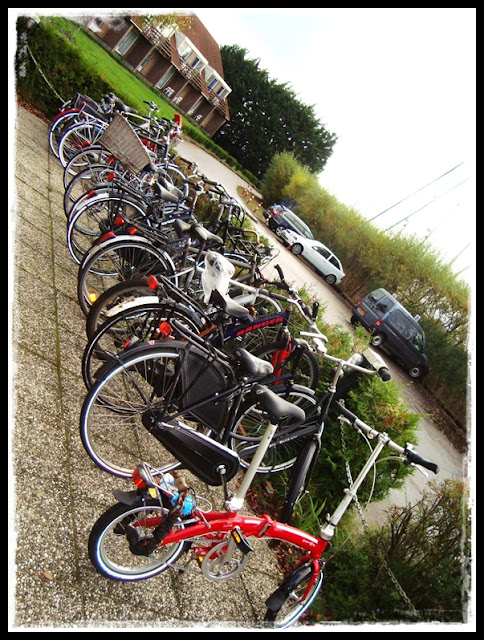 You see bicycles everywhere in Amsterdam. 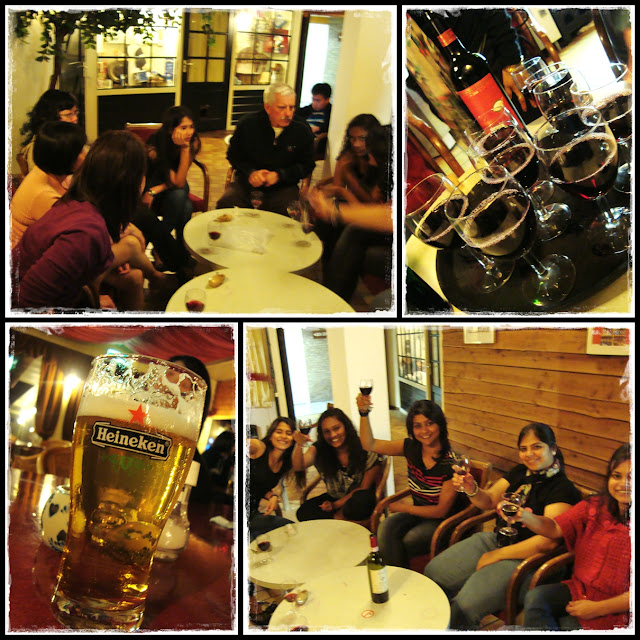 Hangout with our tour mates at the hotel on the last night of our tour. We've spent 16 days traveling so many countries together and it was finally coming to an end. 'Auntie' Mary & our tour guide belanja 6 bottles of red wine. We had so much fun chatting and laughing all night...good times! :) Didn't miss out trying Heineken in Netherlands too!
Powered by